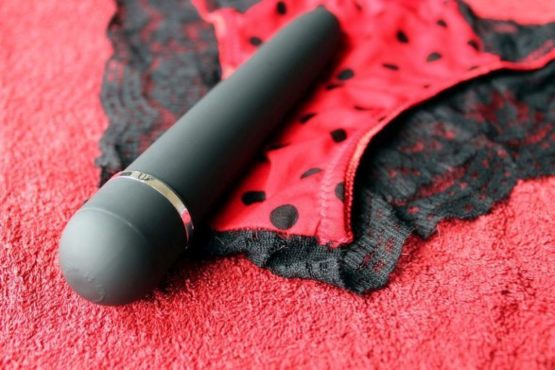 Vibrators are available in several shapes, including those that can be placed on tip of a finger or the tip of the tongue, to larger models with powerful vibrations like the Hitachi Magic Wand. There are a few vibrators that depend on getting power directly from the mains, though most of them use disposable batteries or have their own battery/charger system.

So What Is A Massager?