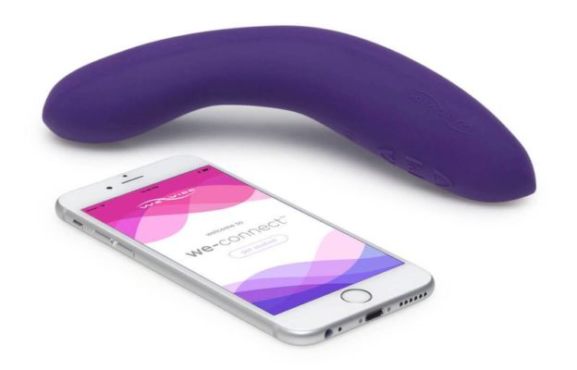 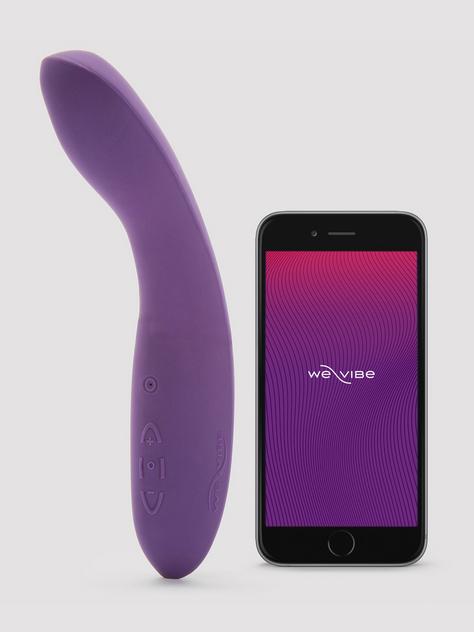 The We-Vibe rave has the same bendy-curvy shape that is common with g-spot vibrators. Since the idea is more about hitting and massaging the g-spot rather than a simple, deep penetration, a curved shape is favored by most g-spot vibrators.

A We-Vibe Rave Review must have something to say about the app. Much like the We-Vibe 4 Plus, the Rave works with the We-Vibe connect app for a whole range of functions and utilities. Aesthetically, the app looks great and offers interesting functions.

Theory aside, the reality is a bit more disconcerting. The app controls can be finicky and users often report random disconnects. Sometimes, there is a noticeable lag, especially if the long-distance partner is handling the remote. We-Vibe could perhaps learn a few things from the Lovense Hush app. They’ve still got a great product, and hopefully, will iron out the pesky bugs soon.

We-Vibe Rave Review — How It Performs Under The Sheets

As for the vibrations themselves, they do well by the name of the We-Vibe Rave g-spot stimulator. The deep, rumbly vibrations are most welcome for an amazing, orgasmic experience.