See best deals for this on Amazon

If stainless steel doesn’t quite catch your fancy for a pendant, the Crave Vesper is also available in a rose-gold and 24k gold-plated variants. Obviously, each variant carries a different price tag. It’s a bit off-putting that the only size option available for the chain is 26-inches, which may not be very comfortable for many women, especially those with larger breasts. You can remove the chain and add your own, but it would have been a lot more preferable if the option was available at the time of purchase. 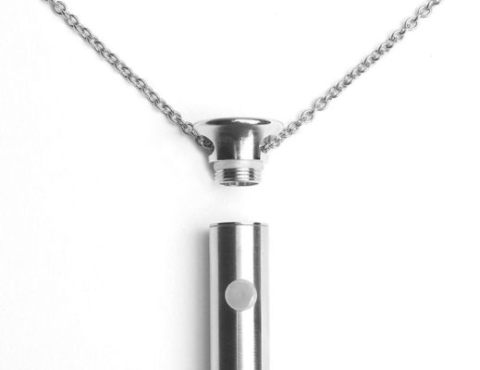 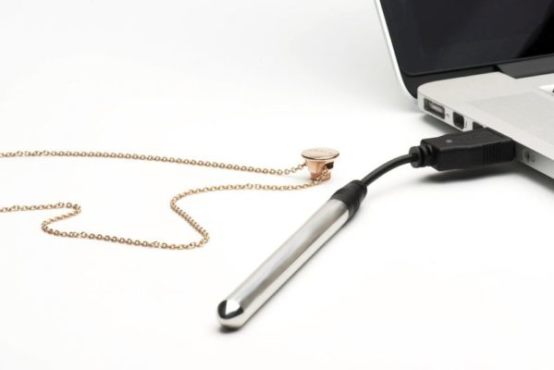 Another thing to note is that the Crave Vesper is splashproof. That means its cleaning certainly is easy and you can pour some water on it. However, it is not exactly waterproof. Don’t submerge it, and don’t expose it to water for too long; just a quick dab for cleaning should do.

Buy It Now On Amazon