Toys don’t have to be a solitary activity! Couples ought to play together, and share in on the fun times. Make them a part of your fun times, and you could make sex an even more enjoyable experience. While most toys can be used by couples enjoying together, the Lelo Noa is built especially for use by a couple. Now that’s putting the game in sex toys. It’s a bit of an unexplored section, and in this Lelo Noa review, we are going to see how good this toy is for all the sexy times to be had. 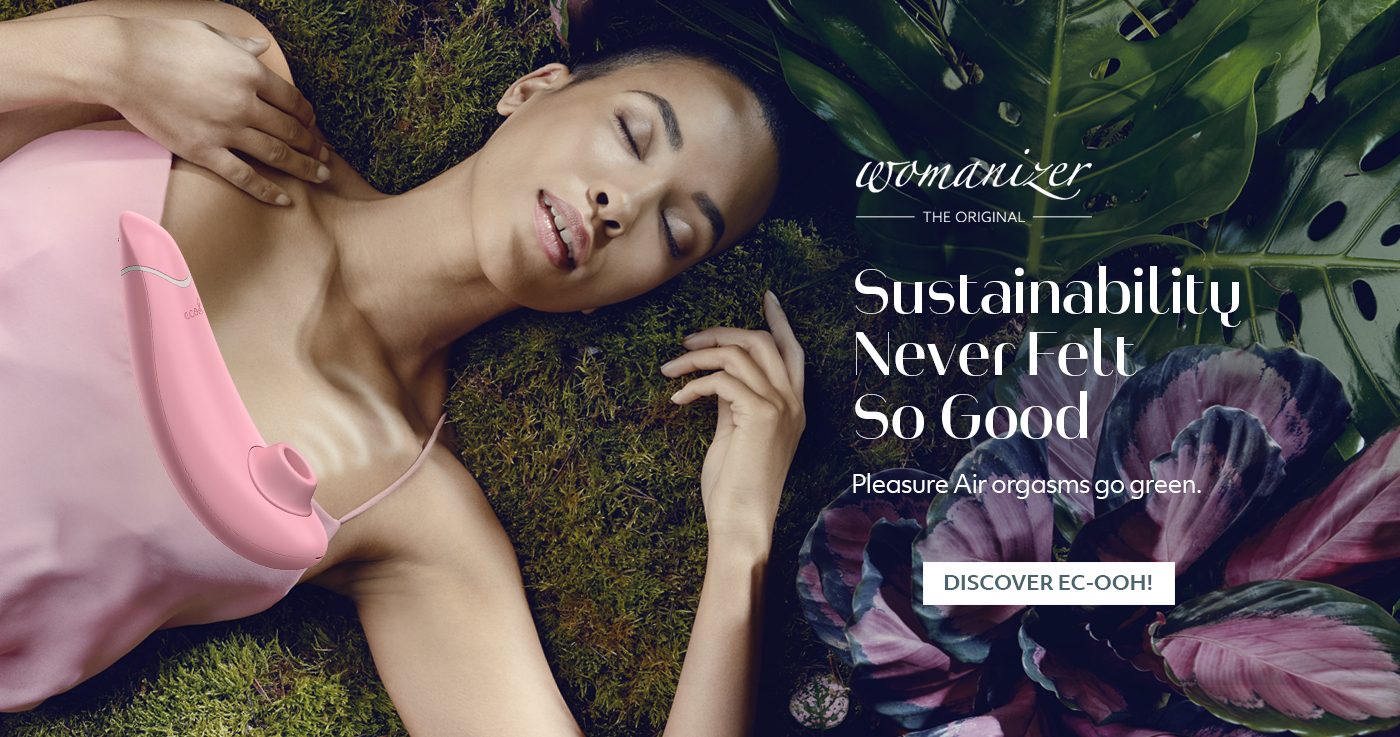 Lelo Noa Features And A Test Of Its Offerings 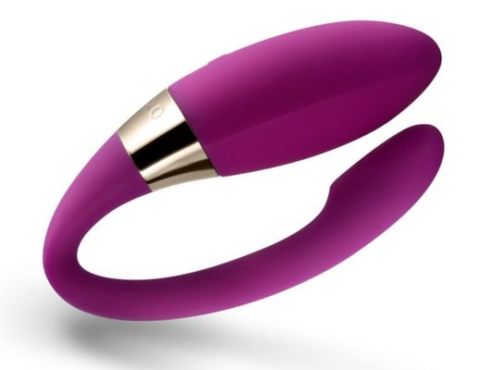 Lelo Noa intends to heighten the pleasure of both parties during sex. For women, it brings the sought after clitoral stimulation that is often desired during vaginal intercourse. While a c-ring like the Tor 2 delivers, the stimulation can’t really be consistent due to thrusting. Plus, the man may not enjoy the C-ring.

Lelo Noa Is Compatible With The Sense Motion Remote

It’s a pity that Lelo does not include the Sense Motion Remote, because they would have made such an excellent pair. The Noa is compatible with the Sense Motion Remote, and honestly it makes so much more sense to use the remote rather than fumble around looking for the button. Plus, the remote is one thing that really brings the Noa home to the promised couple connection of this sex toy.

Imagine all the nice things you could do with this toy and the remote. Not just during sex, but even when you’re doing all those other chores. wink wink 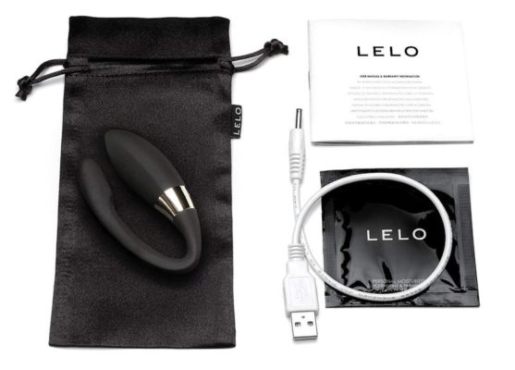 Here’s what you’ll find in the Lelo Noa package:

I like the thoughtfulness of adding the lube with the package, even if it’s just a tiny pouch. Thanks to that little pouch, if you don’t have water-based lube available, you don’t have to wait around before you take the toy for a test drive. Lelo Noa works so much better with the lube. 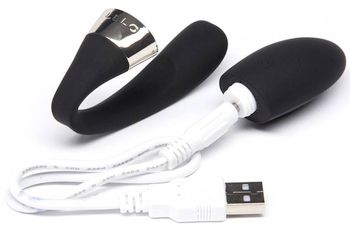 Some tech specs on the Nova: